The concept of ‘being comfortable in your own skin’ seems to be one that Thebe Kogatstile (a.k.a. Earl Sweatshirt) is consistently working towards. Recently, the way he has tentatively answered interview questions with a kind of shy awkwardness and perceived the world with an acute, unabashed balance, has presented a man with wisdom beyond his years. His demeanour on 2018 release Some Rap Songs suggests that he’s as close as he’s ever been to this notion of unfiltered comfort. Littered with dense rhymes that are coupled alongside brief, direct loops, the record details personal growth within a fractured timeline. It’s the navigation through a maze without any real exit. However, as Thebe realises, this doesn’t necessarily need to lead to defeat. 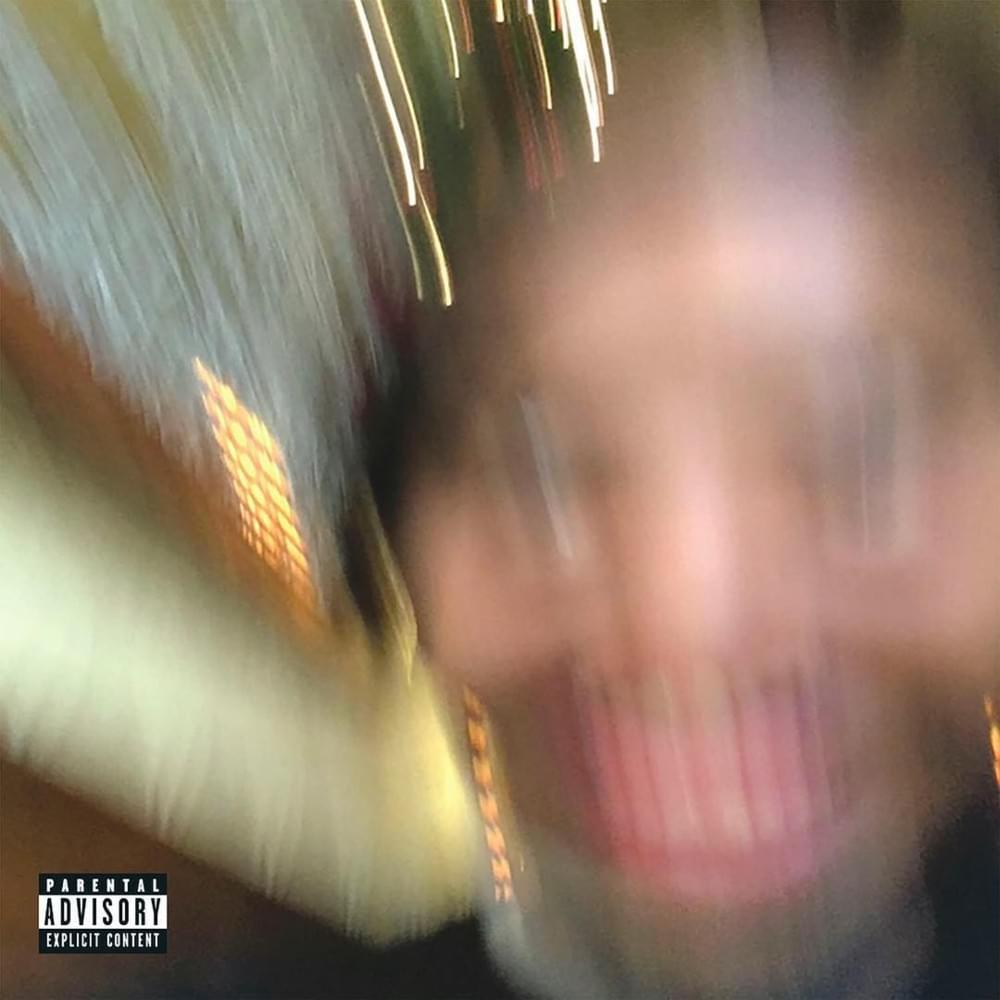 Earl by no means encapsulates any sort of manifestation of the fabled American Dream. He’s always been privy to personal circumstances far outside of the norm. Whether it be from his fatherless childhood, the overnight Odd Future fame, Polynesian boarding school or label troubles, there have always been subliminal expectations weighing down upon Thebe’s personal decisions. Throughout his reasonably short career, Thebe has woven different approaches into his music to indirectly elicit response from a growing audience, representing snapshots of an ever-changing personality. The well-defined movement through the somewhat corny stories of brash violence in early Odd Future mixtapes, to his more structured major-label debut Doris, and further into the introspective and abstract confessions of I Don’t Like Shit I don’t Go Outside, is a clear testament to the effect of time. Despite the fluid transitions through different forms and ideas over the course of these projects, it isn’t until Some Rap Songs that it feels Thebe has truly made music for himself.

Snippets of these past events surface and disappear across the 15 tracks of the LP but Thebe doesn’t dwell on them for extended periods. The album instead focusses on the present. He details interactions with his current companions, MIKE and Sage Elsesser, among others, ruminates on the political climate, “stuck in Trumpland, watching subtlety decaying,” and again focusses on the extended theme of personal acceptance. Clustered, off-the-wall production with clear influence from the likes of Madlib and Dilla sets the tone for ephemeral songs that rarely exceed 2 minutes. The re-interpretation of instrumentation from earlier project Solace, found on early highlight Red Water, even masks a repeating set of bars under its murky swirls. Bright loops on Cold Summer and Eclipse are smudged to sound almost like music from broken-down carnival rides. Elsewhere, The Bends and Azucar standout for creatively building their instrumentals around old vocal samples. Earl’s nonchalant, often off-beat rapping style oozes effortlessness and slides directly into place on most of the pieces, complementing the sound-collage motif of the production. On piano-led The Mint, Sage Elsesser performs one of few features on the album under his rap persona Navy Blue as a gesture of friendship and support to his colleague. The tracks searing outro, “Lotta Blood to let, peace to make,” conjures up imagery of healing in a moment of catharsis.

One of the most affecting choices of inclusion on the record occurs on Playing Possum, where in an inspired moment of ingenuity, Thebe splices together distinct speeches from both his parents. The faux conversation he creates from the vocal tracks speaks volumes on the rapper’s maturation and determined efforts of reconciliation. The real key moment is when Thebe’s mother, Cheryl Harris, speaks an earnest thank you toward him, “Whose growth an insights inspire me, a thousand kisses,” which means everything. It’s a spine-tingling moment of recognition toward a son who has spent most of his adolescence in the shadowy footsteps of his scholarly parents. It’s also Thebe coming to terms with his parentage in a moment of complete humility. Most of all, it’s a touching and transcendent moment of connection between two individuals who haven’t always seen eye-to-eye, opening the doorway to new possibilities.

But the tale doesn’t end here. On the 3rd of January 2018, after the originally conceived album was completed, Keorapetse Kgositsile passed away due to health complications in South Africa, his home. He hadn’t yet heard the music that his son had created in an attempt to partially reconcile their broken relationship. As if this wasn’t devastating enough, Thebe’s uncle, acclaimed South African musician, Hugh Masekela, passed in the coming weeks. Months later, good friend Mac Miller, died of an accidental drug overdose. These scarring complications led to the altering of the initial project with the addition of two songs that couldn’t be more different, yet are so clearly interlinked. Peanut and Riot! now close SRS, making note of the tragic circumstances that befell the original release. Peanut is a dark, dense, barely comprehensible track that sees Earl at his grief stricken worst, “depression this is not a phase.” It’s immediately affecting and hollowing. Riot! on the other hand, is a re-interpretation of a work of his late uncle. A triumphant, celebratory trumpet sails high, completely juxtaposing the preceding piece. It’s the soundtrack to stepping outside after a long period of incubation, the lost feeling of warm sunshine on skin.

While Riot! doesn’t erase the complexities that Earl Sweatshirt details in the other 23 minutes of music on the record, it also doesn’t aim to do so. Instead it poses the simple question, What now? And while it’s certainly not an easy question for Thebe to answer, especially given the extenuating circumstances, he recognises that he has to start somewhere. The maze he’s navigating may take time to solve and perhaps there is no exit that he will ever locate. In the process however, lies understanding and relief.